One of South Africa’s biggest retailers contacted us this year in response to their RFI relating to the tendering process for the acquisition a large new fleet of rolltainers to be used in their supply chain throughout South Africa. The objective was to establish whether they were fit for purpose.

Our work was critical in the decision-making process for the retailer – their proposed investment was significant, and the rolltainer they procured would need to last them for a good couple of years.

Five different rolltainers were supplied for our evaluation, from three different potential suppliers.
Ideally a comparison between the submissions made by the tendering parties should be evident from the results. However, as none of the samples submitted were prototypes manufactured in direct response to the product requirements set by the new tender, a direct comparison was challenging. In addition, some of the rolltainers has been in use and some had not.

ONE EIGHTY ESTABLISHED FOUR CATEGORIES OF ASSESSMENT FOR THE ROLLTAINERS:

Initially, a description and overall impression of the mechanical designs submitted by each tendering party was presented. Subsequently, an assessment of the designs was offered in relation to the following categories:

Additionally, a report on the observations made during a site visit to one of the local manufacturers was presented, where the equipment was observed in service. Recommended improvements were highlighted.

A selection welded joints from the rolltainers was made available for evaluation in accordance with ISO 5817: Welding — Fusion-welded joints in steel, nickel, titanium and their alloys (beam welding excluded) — Quality levels for imperfections.

Each welded joint was sectioned and prepared for metallographic examination to reveal any weld defects, and where applicable an evaluation or recommendation was made by One Eighty.

Additionally, a hardness traverse test was completed on some of the welded joints to evaluate the mechanical integrity.

The testing procedures needed to subject the equipment to conditions similar to those that they might encounter in service in a supply chain operation. The results of the tests should have enabled a comparison between various rolltainer models as well as offering verification that the rolltainer’ s physical performance complied with the equipment capabilities advertised by the manufacturers.

THE TESTS WERE AS FOLLOWS:

Each rolltainer was specified to have a ‘maximum safe working load’ by the designer and manufacturer. The test methods described below in each case incrementally applied a load from zero up to 120% of the specified maximum safe working load (the design load). This offered insight into the load bearing ability of the equipment in a scenario where a unit was overloaded or raised by a fork lift at full load.

The acceptance criteria for each test were evaluated by thorough visual inspection. Any indication of bending, buckling, cracking, tearing, collapsing or breaking was considered a mechanical failure.

It was clear from our investigation that all the designs had been thoroughly considered and that the developers had made an effort to optimise the configuration of each unit’s components to produce strong, light-weight, usable, reliable, and safe products.

Some recommendations were presented, which One Eighty suggested would improve the current designs. These recommendations stemmed primarily from a distribution centre site visit where operational issues and defects were observed.

Two of the welded joints were found to have unacceptable hardness in the heat affected zone. In these type of weld joints, hardness is controlled by decreasing the cooling rate directly after welding.

Numerous other welding defects were observed in weld sections taken from each of the four rolltainer samples. These welding defects undermine the structural integrity of the rolltainer structures and we recommended that they should be minimised wherever possible. No direct conclusion could be made as to which rolltainer has better welds.

One Eighty always recommends that any manufacturing facility wishing to improve the quality of their welding should consult a professional welding engineer to conduct a full process audit with the intension of optimising all welding practices.

An example of some of the findings in the welded joint analysis is below: 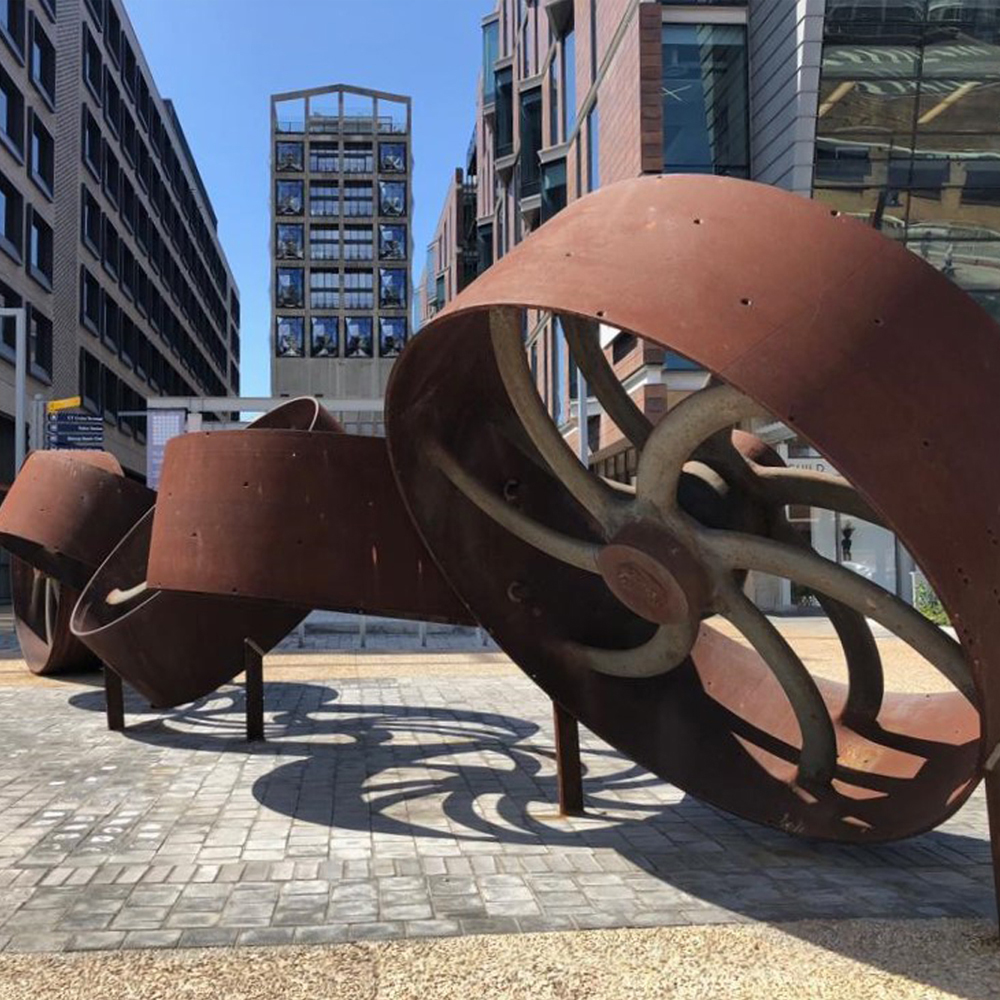 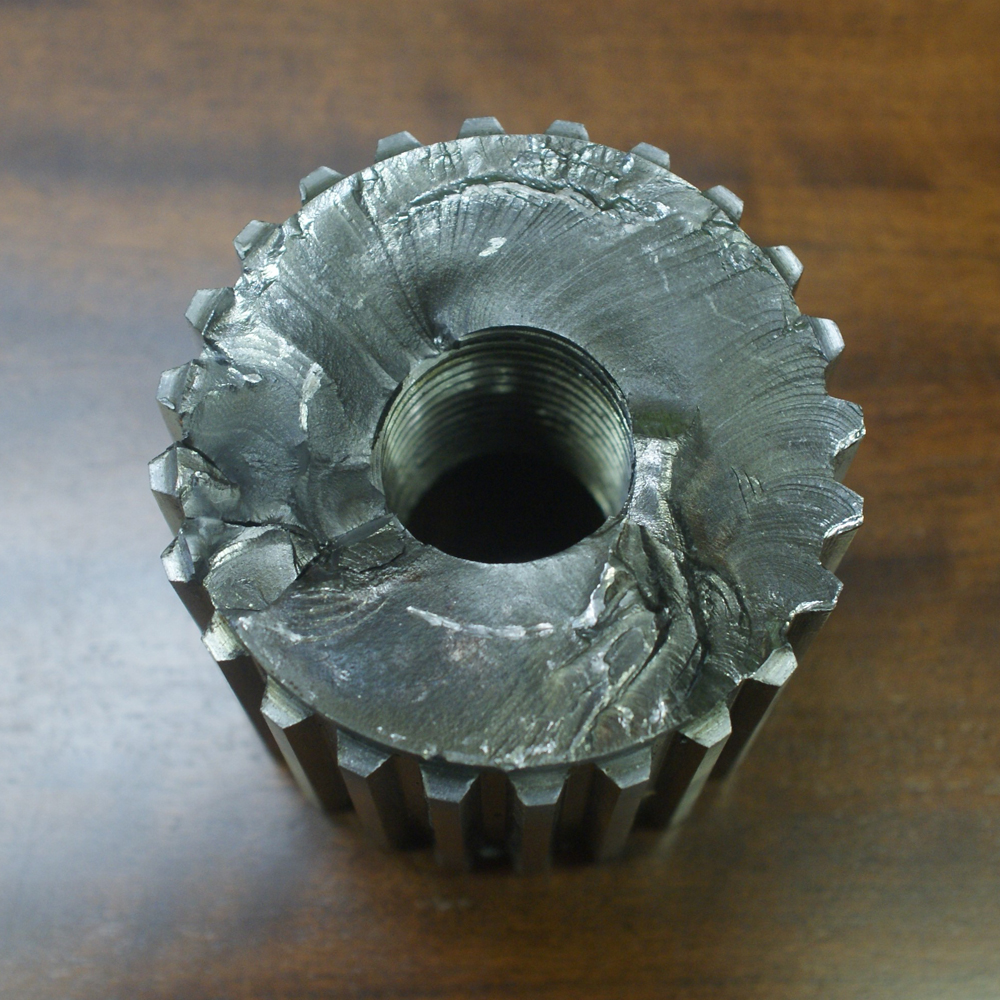 Failure of Drive Shaft on a Z-Drive Propulsion System