A swimming pool installer (with approximately 20 years’ experience installing polyester-glass fibre pools) had noticed that the installed pools start bubbling around two years after installation. These bubbles form below the waterline. Upon further investigation, it was found that the bubbles originate in the barrier coat.

One Eighty was approached to evaluate the barrier coat and determine the root cause of the bubble formation.

One Eighty was supplied with various panels removed from several swimming pools installed since 2014. From these samples, three panels were chosen for the evaluation. Two of the panels were produced with two different catalysts whereas in the 3rd no barrier coat was used (installed in 2017). One Eighty was also supplied with liquid samples of the resins currently in use. These were evaluated to establish their contribution to the problem encountered.

A thorough description of the construction process and the various layers/steps in the process as then drawn up:

One Eighty also examined in detail the resins used in the manufacture of fibreglass swimming pools and their structures:

One Eighty received a total of nine samples (panels were removed from pools that exhibited blisters formation) from seven different jobs of the pool installer.

One Eighty selected three samples to work with based on (a) the catalysts used and (b) the “sealer” coat used. An example of what one of the panels looked like is reflected in the image below:

One Eighty examined how the different panels were prepared for the construction of the swimming pools in question.

Observations from One Eighty:

Each of the panels were visually inspected and the following observations were made:

One of the blisters were cracked open and it expelled a light yellow and slightly viscous liquid. The liquid had a strong acidic smell (a smell similar to acid-curing single pack silicone, i.e. acetic acid).

Observations from the customer:

The customer noted that these blisters formed below the waterline of the pool. This confirms the fifth of One Eighty’s observations.

Blisters were identified (on each of the 2 panels that had blisters) and sectioned. These blisters were split, and the resulting cross-section inspected with light microscopy as well as scanning electron microscopy (SEM). A small section of the other panel was removed and similarly inspected. Black spots were also identified with the SEM.

One Eighty then carried out the following tests on all three samples – both on the surface and on a cross-section.

A cross section of one of the panels

The scanning electron microscope (SEM) uses a focused beam of high-energy electrons to generate a variety of signals at the surface of solid specimens. The signals that derive from electron-sample interactions reveal information about the sample including external morphology (texture), chemical composition, and crystalline structure and orientation of materials making up the sample. In most applications, data is collected over a selected area of the surface of the sample, and a 2-dimensional image is generated that displays spatial variations in these properties.

Energy Dispersive X-Ray Spectroscopy (EDS or EDX) is a chemical microanalysis technique used in conjunction with scanning electron microscopy (SEM). The EDS technique detects x-rays emitted from the sample during bombardment by an electron beam to characterize the elemental composition of the analyzed volume. These x-rays released from the surface of the sample carry a unique energy signature that are specific to elements found in the sample.

SEM/EDS was used to scan and detect elements through a cross-section of the panels around the blisters.

X-ray Fluorescence (XRF) is a technique widely used in elemental analysis. It is based on the principle that an atom’s inner electrons, when bombarded with high energy radiation such as X-rays, are ejected. The atom relaxes by emitting photons of characteristic wavelengths, which are used to identify the element.

From the extensive results of the testing on the surface and cross section of the three samples as described above, One Eighty could conclusively prove:

Given the observations made, as well as with the outcome of the tests / analyses performed, it would be safe to say that the barrier either was not functioning properly when installed or degraded in the time after installation.
The pathway for the above breakdown was most likely the pool water’s (and its ingredients) reaction with the cobalt residue in the resin, creating a pathway through the barrier coat, allowing water to contact the glass / resin matrix, hydrolysing this matrix and creating a positive osmotic pressure allowing the some of the broken down material to leach out and more water to move through the coating system into the blister. 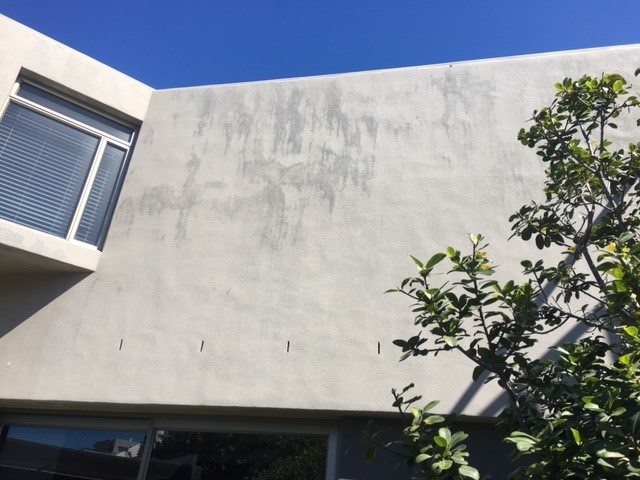 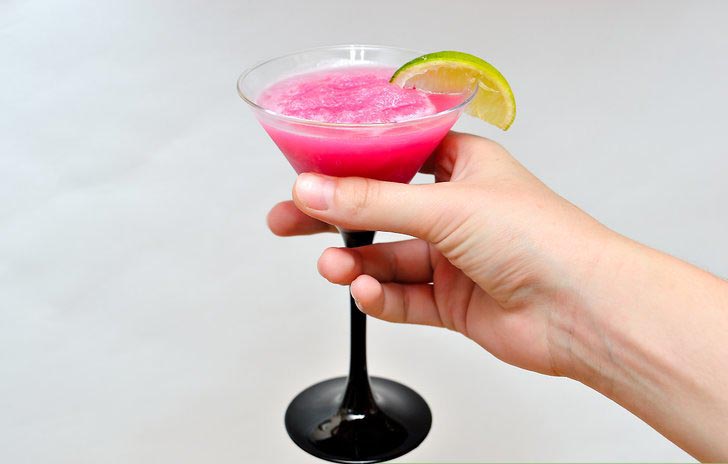