A commercial fishing company contracted us to investigate the root cause of a failed marine vessel cylinder head. Fluctuations in exhaust pressure has been reported, and the valve seat has failed only 1000 hours after routine maintenance had been carried out on the engine.

Valve seats are the are the surface against which a valve rests, and they insure:

In our investigation, we established that during the routine maintenance that had been carried out on the engine 1000 hours before the failure, the valve seats on the engine that failed had been replaced by non-OEM parts. We delved deeper into this to establish if this could have any way lead to the valve seat failure: 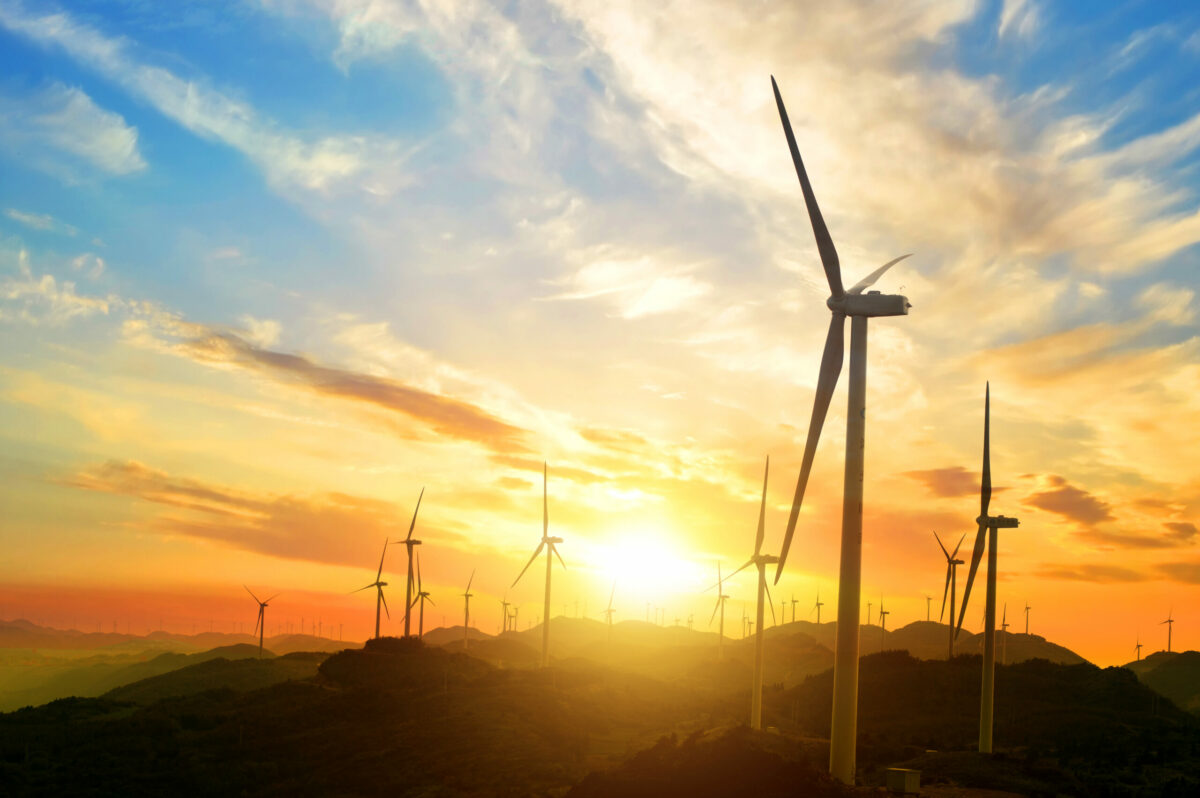 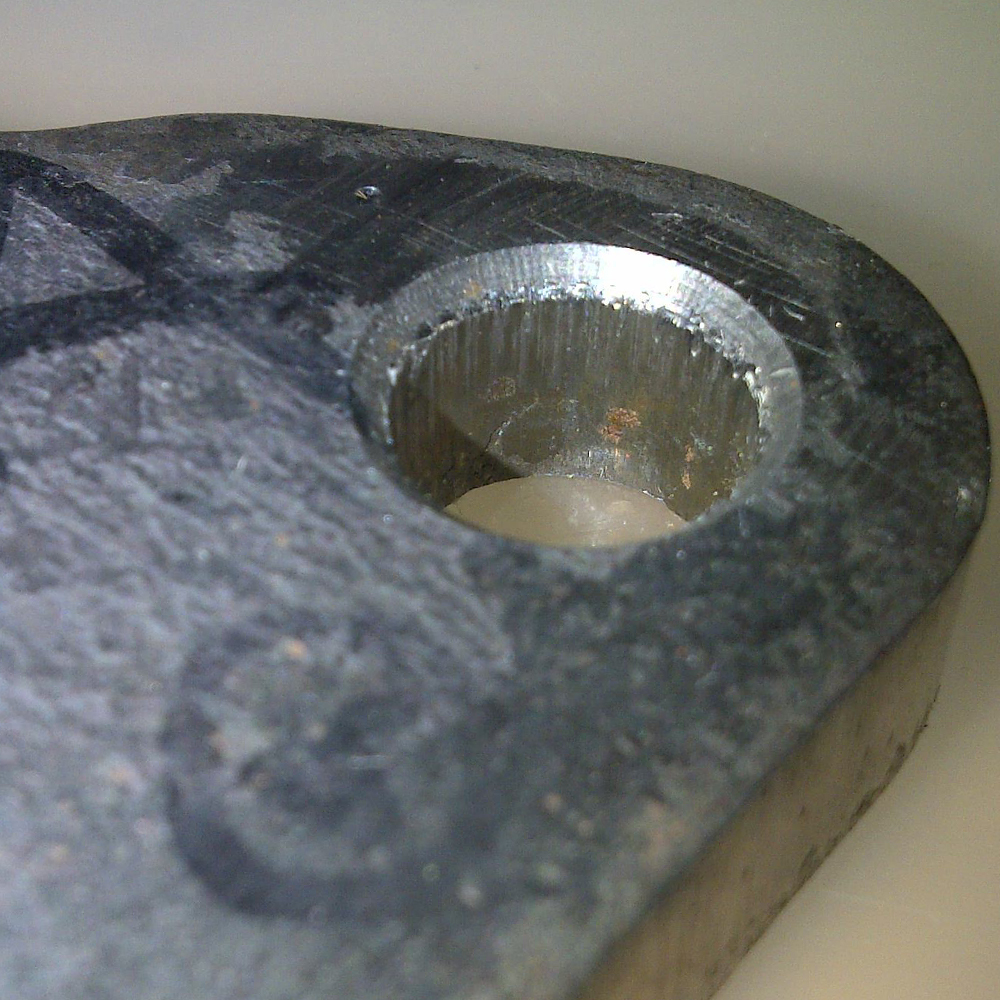 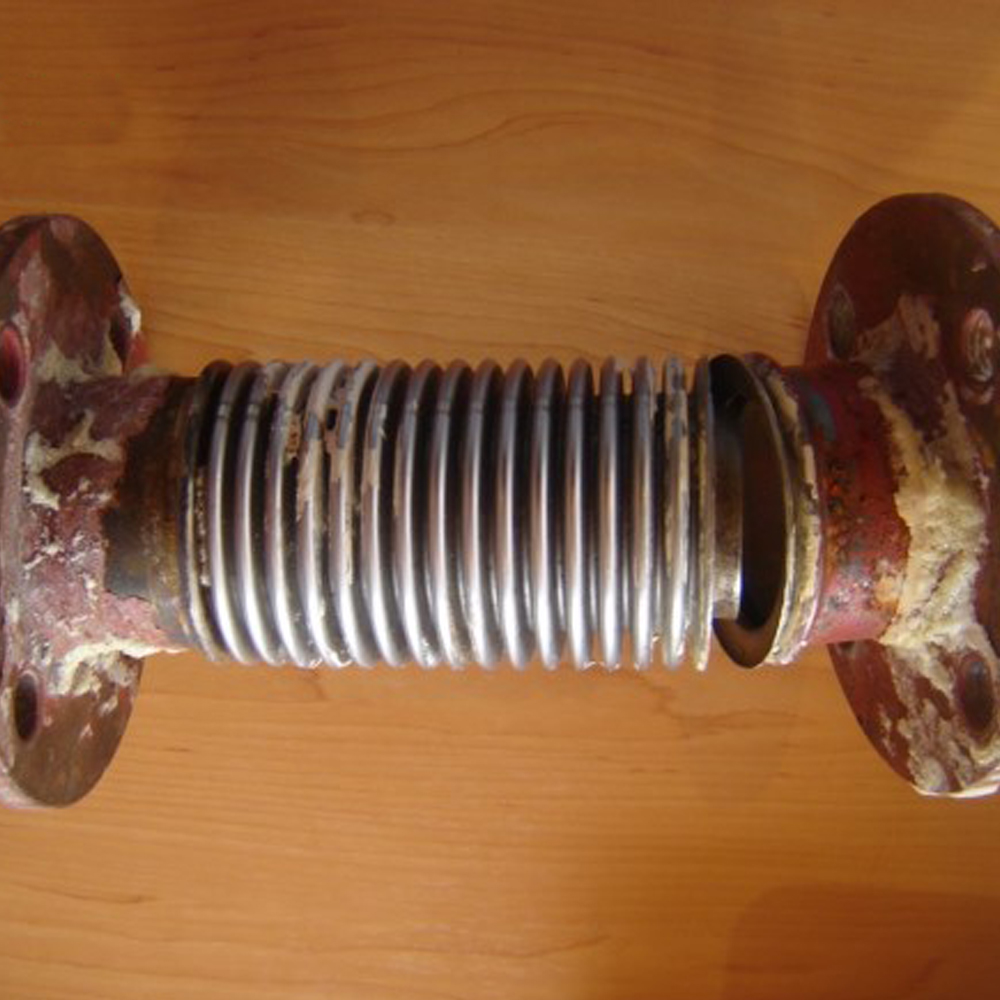